This is a mummy of a Buddhist monk which is naturally preserved till date because he started the mummification process while he was alive. This Mummy belongs to a monk named Sangha Tenzin. The mummy is resting in a small hamlet of Gui (also spelled as Gue Village, Geu Village or Ghuen Village) which can be reached on your way to Tabo.

A yellow colored large cemented gate marks the deviation towards the village on NH-22. There is a 7-8 Kms detour that one needs to take after crossing the bridge over Spiti river at Sumdo.

On a small hillock on the outskirts of the village, is the dead body of the monk, now naturally preserved in a glass case, not wrapped in bandages (unlike the other mummy across the world are). The nails, teeth and hair of the mummy appear as if of a living person. His right arm is placed around the left leg and chin resting on his knee.

Fondly called ‘Mummy Lama’ by some villagers, the Mummy is believed to be of Sangha Tenzin; a monk from the Gelugpa order of Tibetan Buddhism.

There is a story commonly heard that Sangha sacrificed his life; and mummified himself to save the village from the menace of Scorpions. The Scorpions had attacked the hamlet of Gui and caused many deaths. Sangha decided to meditate for the betterment of the village. As his soul left for heaven, a rainbow appeared across the sky; the village hasn’t seen even a single scorpion since. The villagers believe that the Mummy has been looking after their village for centuries.

Existence of the Mummy

There are many theories about how this monk’s body has remained in this state without decay and without the use of any chemicals for preservation.

Apparently his body was buried beneath a glacier during an avalanche and has remained there for hundreds of years till one day when an ITBP (Indo Tibetan Border Police) personnel found the mummy while road clearance project that was underway. It was then brought to Giu and placed here; a small shrine was built around it.

The locals, however, claim that they were already aware of this Mummy since it was located in a tomb at a different location. In 1975, the Spiti Valley was hit by a massive grade earthquake that extensively damage in various parts of the valley along with the tomb. It is said that the Nako Monastery was also almost demolished by this earthquake.

The Buddhist monks of Japan and Tibet have discovered this unique method of mummification. When they are alive, the monk begins a slow process of starvation and restricts himself to eating only barley, rice, and beans. This diet is said to add fat to the body.

In preparation for death, he start to dry his skin by burns fire alongside his body. The monk eventually dies of starvation in a seated pose

Post his death, he is then placed in an underground room for couple of years, to continue drying out before again being treated with candles. The monk becomes a statue in prayer. Less than thirty monks have been found around the world who have opted for this mode of mummification; most on them are the resident of the island of Honshu in Japan.

Recent Travelogues On: 4 Corners of the World 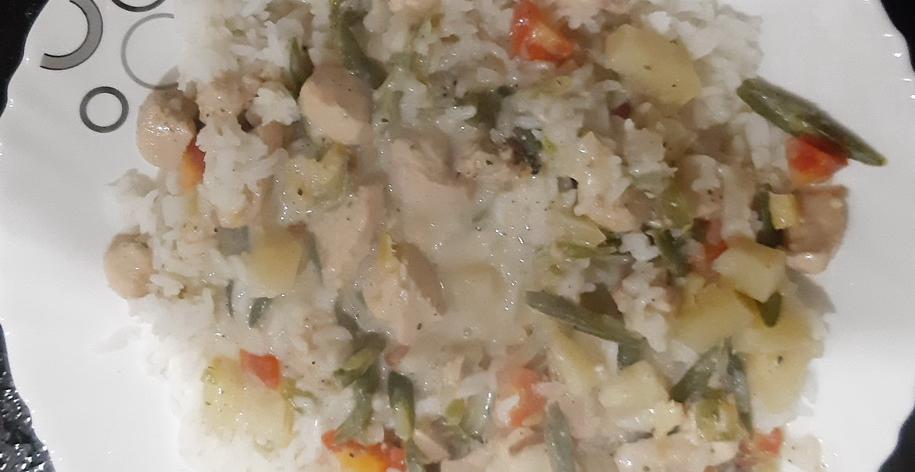