The Pin Valley was constituted as a National Park in the year 1987. It is known that the high altitude of the park and the near extreme temperatures lead to sparsity of vegetation and forms a natural habitat for many endangered animals like the snow leopard and Siberian Fox. Along with an exotic variety of flora and fauna, one can also find various medicinal plants at the location, some of which have been declared endangered

No foreign tourist is allowed inside the park; The Indians also need to get permits to enter the park. You can get these either at Kaza tourist office. The tour guides and and the hotel/homestay manager also can help arrange these

How to reach the Pin Valley:

Route No. 1: This route is open from July to October (Summer Route)

When is a good time to reach Pin Valley:

Gen the amount of Snow this region receives, it could get difficult and dangerous to approach the Park during winter season (Dec to Mar). Early Summer (Apr or May) and then early winters (Nov and Dec) is a good time to visit the park for animal sightings. For those interested in the Flora, July & August is the best time for a visit.

WHAT TO EXPECT AT THE PIN VALLEY

Forest department has constructed many inspection paths, bunkers and one transit accommodation at the Mud village within the National Park. There are bunkers constructed at every 10-15 kms. Local guides and potters are also available around the periphery of the Park. Chhumurthi horses, the famous horses of this valley are also available as a mode of transportation.

One should carry with themselves a binocular, warm clothing, sleeping bags, medicines and sufficient food to last you for the trip back.

There are more than 20 species of animals and birds in the Park including the endangered Snow-Leopard. While the locals claim the existence of Lynx, Marmat & Tibetan Wolf, the Park Authorities have not reported the sightings of these. There are other species as Ibex, Bharal, Red Fox, Weasel, Pika, Snow Cock, Beareded Vulture, Golden Eagle, Raven etc seen in the area

Dry alpine and dwarf junifer scrub are the major forest types found in this region. The valley bottom has regenerated naturally with plants and shrubs that the Snow Leopards eat during crucial winter season. So far more than 400 plants species have been reported in this area. The area is supposed to be very rich in medicinal herbs and spices.

Dhankar Gompa (monastery): was built about 1000 years ago and has seen many upheavals in its history, from being the capital of Spiti to that of a jail. It is situated at an altitude of 3870 m, and is 23 km from Tabo.

Tabo Gompa: Situated at an attitude of 3050 m, about 48 km from Pin Valley National Park. This is the largest monastery in the entire of Himalaya. Built in 900 AD by Ringchen Zangpo, it has been declared as the place where the current Dalai Lama will retire. There are nine temples in the complex all dating from 10th to the 16th century.

Kyil Khor: or Mystic Mandala temple is placed on the backside of the main complex in the Tabo Monastery. It is home to some beautiful faded mandalas (frescos). Dromton Lhakhang and Maitreya Chapel are the two famous chapels to the north of the temple complex.

Kibber Sanctuary: is about 20 Km away from Kaza and is linked with road via Lalung, Langcha & Kibber village. On way to Kibber, one can enjoy the glimpse of famous Kye Gompa. Kibber sanctuary is the only sanctuary in the country which is situated in the cold desert area. The sanctuary is covering an area of 1400.5 sq km. There are three monasteries namely Kee, Tangyut and Dhankar on the periphery of the P.A. 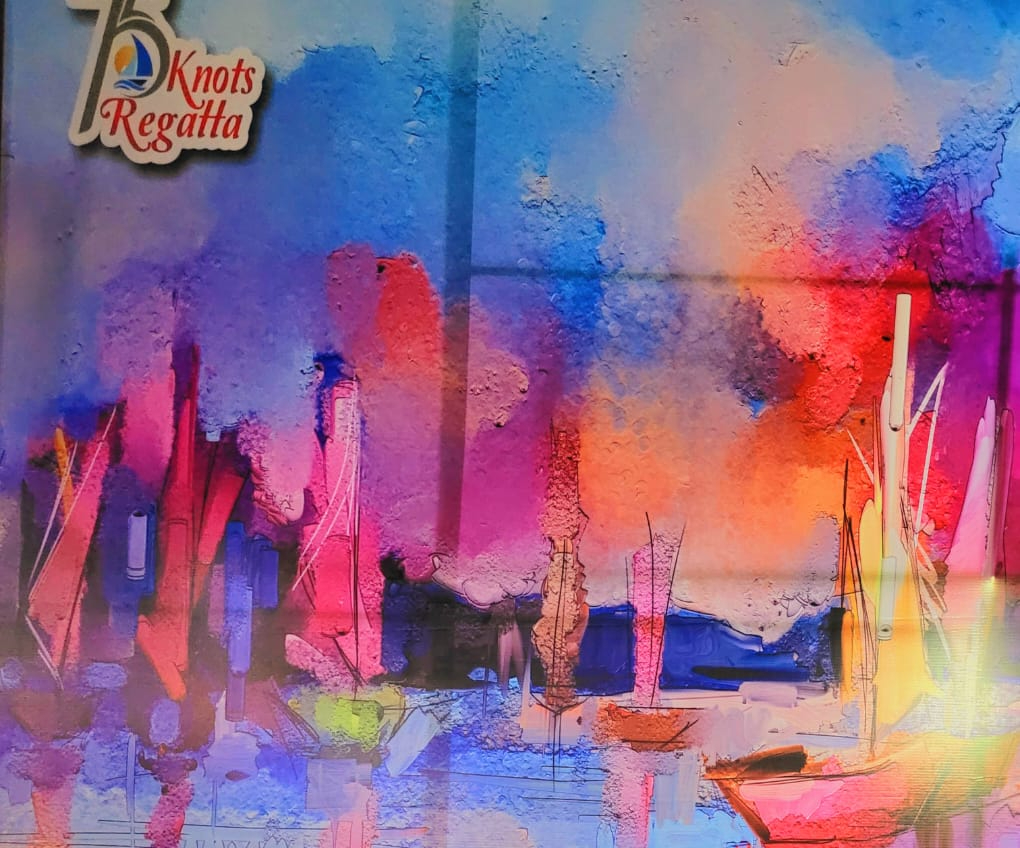