Karnataka (abbr. KA) originally known as the state of Mysore was formed on 1 November 1956. Karnataka is a state in the south western region of India. It is the largest state in South India and seventh largest in India. While Karnataka doesn’t have a very long coastline, it has some of the most beautiful beaches in India. Some of the popular beaches are Karwar, Gokarna, Murudeshwar, Malpe, Ullal and Mangalore.

The heart of Karnataka brims with temples boasting Hoysala architecture, echoes of Carnatic music, bright flowers waiting to be picked to garland a deity, and the aroma of mouthwatering food.

Hassan district was the seat of the Hoysala Empire which at its peak ruled large parts of south India with Belur as its capital. Halebidu as its later named as the capital during… END_OF_DOCUMENT_TOKEN_TO_BE_REPLACED

Home to the country’s high-tech industry, Bengaluru is popularly known as the Silicon Valley of India. Not just this, the city is blessed with mesmerizing natural beauty too, owing to… END_OF_DOCUMENT_TOKEN_TO_BE_REPLACED

Hassan district is a home to 19th-century French missionaries, who have left a mark on the architecture of the region. One such region with a discernible French hangover is the village of… END_OF_DOCUMENT_TOKEN_TO_BE_REPLACED

Chitradurga Fort or as the British called it Chitaldoorg, is a fortification that straddles several hills overlooking a flat valley in the Chitradurga District. Believed as impregnable with seven lines of concentric ramparts, Chitradurga is a… END_OF_DOCUMENT_TOKEN_TO_BE_REPLACED

The ruins of its Kittur fort, as they are now, best known for the heroic resistance of its queen, Kittur Chennamma, against the British. The fort was built by Allappa… END_OF_DOCUMENT_TOKEN_TO_BE_REPLACED

Something went wrong. Please refresh the page and/or try again. 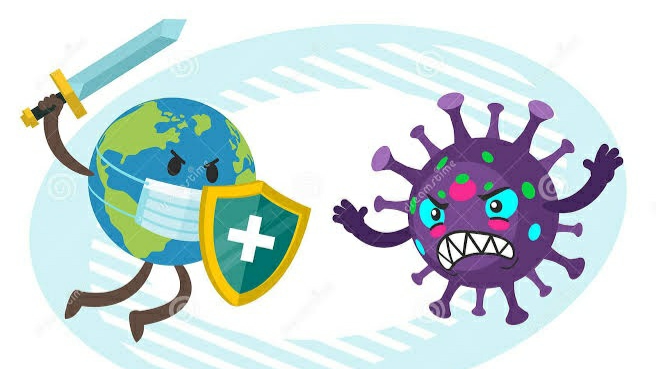